You must first create a following before you can make money on Twitter. So first, let’s look at how you can expand your account. After that, I’ll show you a variety of ways to make money.

The first 1,000 followers are the most difficult to gain on Twitter.

It’s crucial to have your following count above zero since it establishes trust. Nobody wants to be the first to follow you. However, you must connect and create relationships in order to flourish on Twitter.

What do they want?

On Twitter, people want to learn and have fun. So, if you want people to interact with whatever you tweet on your timeline, make it valuable.

Make sure you’re a friend if you want to connect with others. Remembering how you connect with your pals in real life is the simplest method to do this.

You almost certainly want to crack jokes. You should also laugh with them. Be funny, be entertaining, go crazy.

The following strategies will only work if you have at least a few hundred followers. If you don’t have at least 300-500 followers on Instagram, it will not work. So build your followers first. Go for the 1,000.

When you trigger good feelings, you will attract fans.

So you have your Fan base. YAY!

So, you’ve amassed a Twitter following and are now wanting to cash in?

On Twitter, you can’t monetize videos and get a piece of the ad money (unless you’re a big publisher.)

Twitter, fortunately for you, is working to fix that. While the platform still lacks a revenue share model, aside from the Amplify Publisher Program, which is intended for large, partnered publishers.

There are a few new features that will allow content creators to generate money on the site. Currently, these features all require authors being paid directly by other Twitter users rather than the corporation and its advertisers, but it is still a monetization strategy.

Hold on to your hats, let’s dive in.

Twitter, fortunately for you, is working to fix that. While the platform still lacks a revenue share model, aside from the Amplify Publisher Program, which is intended for large, partnered publishers.

There are a few new features that will allow content creators to generate money on the site. Currently, these features all require authors being paid directly by other Twitter users rather than the corporation and its advertisers, but it is still a monetization strategy.

What do I do then?

Set up a tip Jar.

Tip Jar is essentially a mechanism for your fans to financially “tip” you via some of the most prominent online payment services. It’s similar to popular bio link tools like Linktree, but it’s integrated within Twitter.

Simply go to your Twitter profile page and hit “Edit profile.” You’ll be able to switch on Tip Jar right in that menu if the option is available to you.

You’d then set up the payment alternatives for people who wanted to leave you a tip. Cash App, PayPal, Venmo, Patreon, and Bandcamp are presently supported by Tip Jar.

After you’ve set up Tip Jar, anyone who visits your profile can simply click the small Tip Jar symbol, select a payment option, and be directed to your personal link, where they may send you money through that platform.

This is a built-in version of the popular mobile app Clubhouse for the platform. It’s essentially a live audio chat, and it’s been rather popular on Twitter in the short months it’s been up and running.

In fact, the free Spaces function has been so popular that Twitter has added a monetization aspect to it, which is why this feature is termed “Ticketed Spaces.”

You can charge customers to attend one of these live audio chat sessions if you have at least 1,000 followers and offer three Spaces per month.

How to Apply for Ticketed Spaces.

Simply click the “Monetization” tab on the main menu, touch “Ticketed Spaces,” and fill out the application to run Ticketed Spaces and charge for your Twitter Spaces events. To use Ticketed Spaces, you’ll need to open and link a Stripe account if you’re approved.

After that’s taken care of, you may charge your Spaces event attendees anywhere from $1 to $999 each ticket. In a Ticketed Space, unlike a typical Spaces discussion, a host can limit the number of people who can attend.

Depending on their lifetime profits, creators can make up to 97 percent of the money on their Spaces, similar to Super Follows.

What are Super Follows? 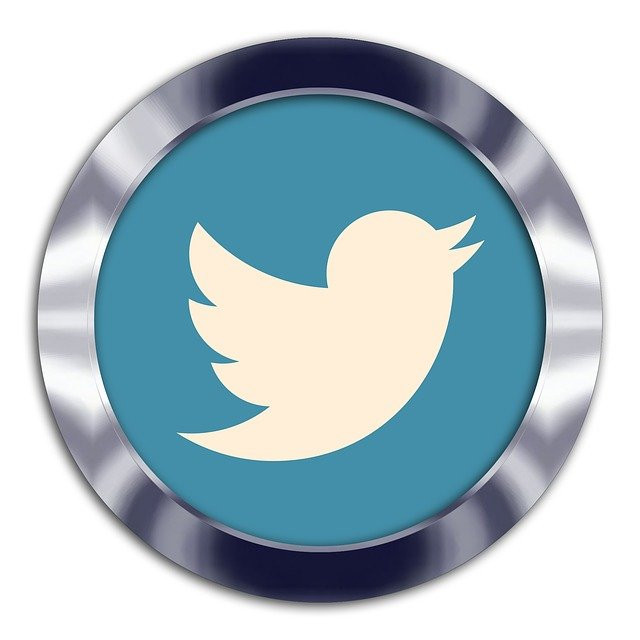 Do you live in the United States and have at least 10,000 Twitter followers? Do you tweet at least 25 times each month, Trump could have made a fortune. 8-)).

Yes? Then you can be eligible for Super Follows.

If Super Follows is accessible in your Twitter app, simply tap the hamburger menu symbol to access the main sidebar menu. Fill out the application by tapping “Monetization,” then “Super Follows.”

You’ll have to accept Twitter’s “Super Follows Creator Terms” if your application is granted. If you aren’t in the ‘test” group, you may be placed on a waiting list.

So There you have it.

All of the official ways built into Twitter that allow users to generate money., at least for the time being.

Through ad revenue sharing remains a tantalizingly unexplored prospect. While they already have a version of this for large publishing partners (the aforementioned Amplify Publisher Program), making it available to their larger user base would be a game changer for their platform’s followers

If You have any comments regarding Twitter, good or bad, I would love to know. Leave a comment below.

Also look at my other posts about Free Video tools and text to speech tools below. (Natural Soft Link)

Any or all links on this site maybe affiliate links, and if you purchase something through those links I will make a small commission on them.

There will be no extra cost to you and at times due to my affiliation you could actually save money.

4 thoughts on “How to make money on Twitter | Really?”